Wargaming, Sega and The Creative Assembly have announced a partnership to support free-to-play strategy game Total War: Arena. The game was first revealed by Creative Assembly in 2013, and at the time was described as a game that will "focus entirely on online multiplayer, mixing elements of RTS and MOBA gameplay." 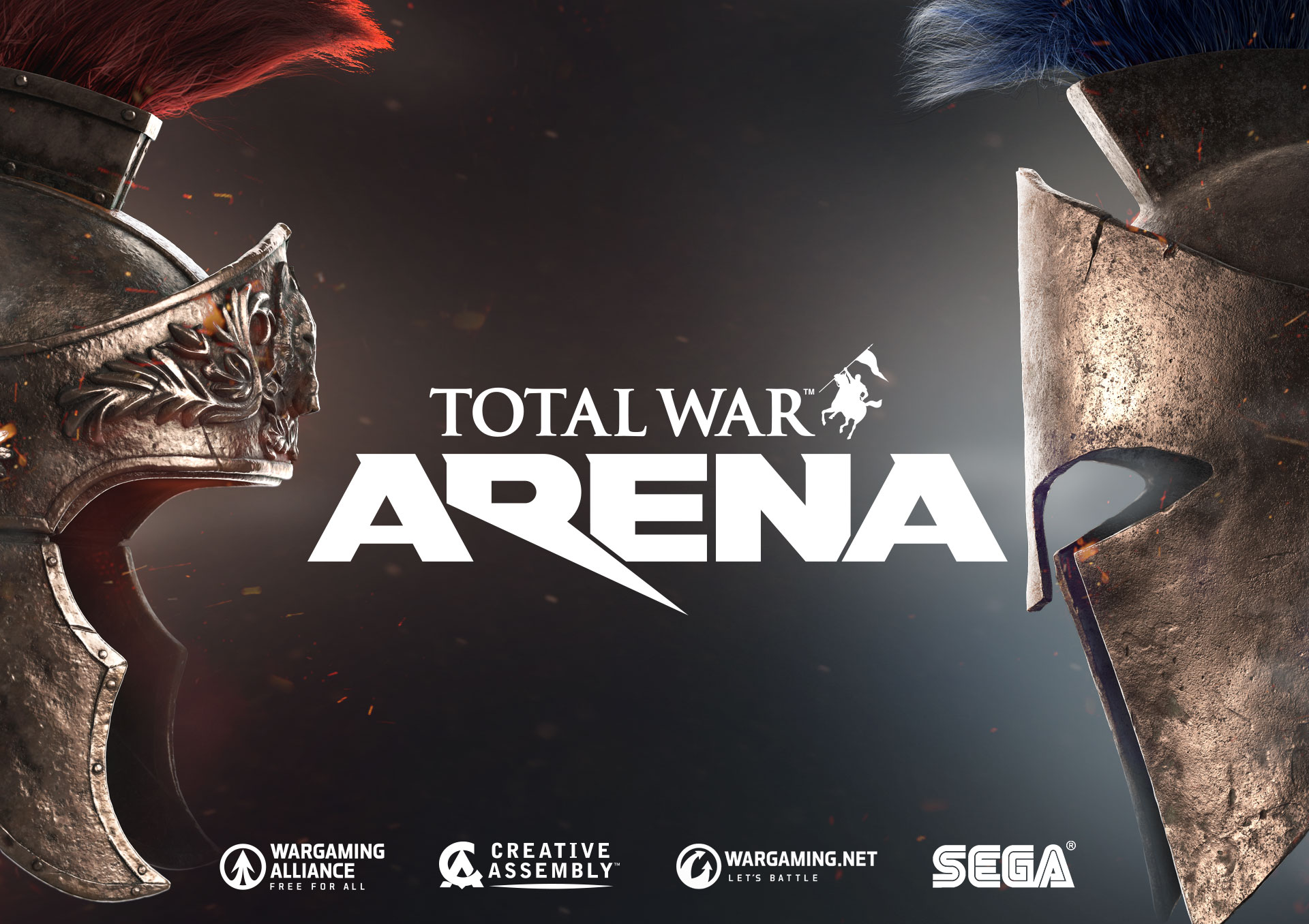 The press release also explains that Wargaming Alliance, the newly created publishing label, is a service being provided to third-party developers, providing "access to the unique expertise and knowledge of the online free-to- play market that Wargaming has amassed over the years, the company's multimillion loyal player community, and the best practices in free-to- play game promotion and operation."

"For the past seven years, Wargaming has worked hard to establish itself as an industry leader in publishing games within the free-to-play area," said Vladimir Makarychev, Head of Wargaming Alliance, in a press release. "Through the Wargaming Alliance label we hope to share our knowledge with other companies entering this highly competitive landscape and are extremely excited to partner with SEGA and Creative Assembly to ensure Total War: ARENA is a resounding success."

"SEGA is constantly exploring ways in which its diverse range of IPs can be brought to a wider gaming audience," added Jurgen Post, President and COO at SEGA Europe. "This strategic partnership with Wargaming, to release Total War: ARENA as the first game on the Wargaming Alliance platform, presents a unique opportunity for Creative Assembly's eagerly anticipated creation to realize its full potential. Working with Wargaming, a market leader in the free-to- play space, and by utilizing their extensive experience and expertise in this area, SEGA is confident that Total War: ARENA will become the worldwide hit it deserves to be."

"For more than a decade, the Total War franchise has been the standard-bearer of strategy gaming thanks to its trademark gameplay and a focus on authenticity. The free-to- play market is an exciting new opportunity for the franchise and in the last year we have seen great potential with Total War: ARENA," Heaton added.