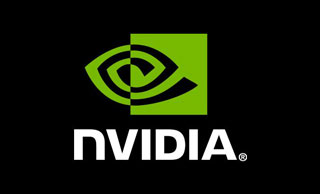 The newest Nvidia drivers are causing some issues for GTX 10 series owners, as well as SLI problems for BF1 and Infinite Warfare.

UPDATE: Nvidia has released a hot fix driver to addres the memory clock issue. You can download it on Nvidia's website.

ORIGINAL STORY: The newest drivers from Nvidia are version 375.86, and they're listed as being "Game-Ready" for Tom Clancy's The Division Survival DLC, Battlefield 1, Steep Open Beta, and Civilization VI. But even if you're playing one of those games, it sounds like you might want to hold off on installing the new driver, as it's causing issues for a number of gamers.

In a feedback thread on the Nvidia forums, a number of issues have been reported and acknowledged by Nvidia. Those issues include:

Nvidia appears to already be looking into the issue, but until they announce a fix, the best course of action seems to be holding off on installing the new drivers. The previous driver version is 375.70, and can be downloaded from the Nvidia website.