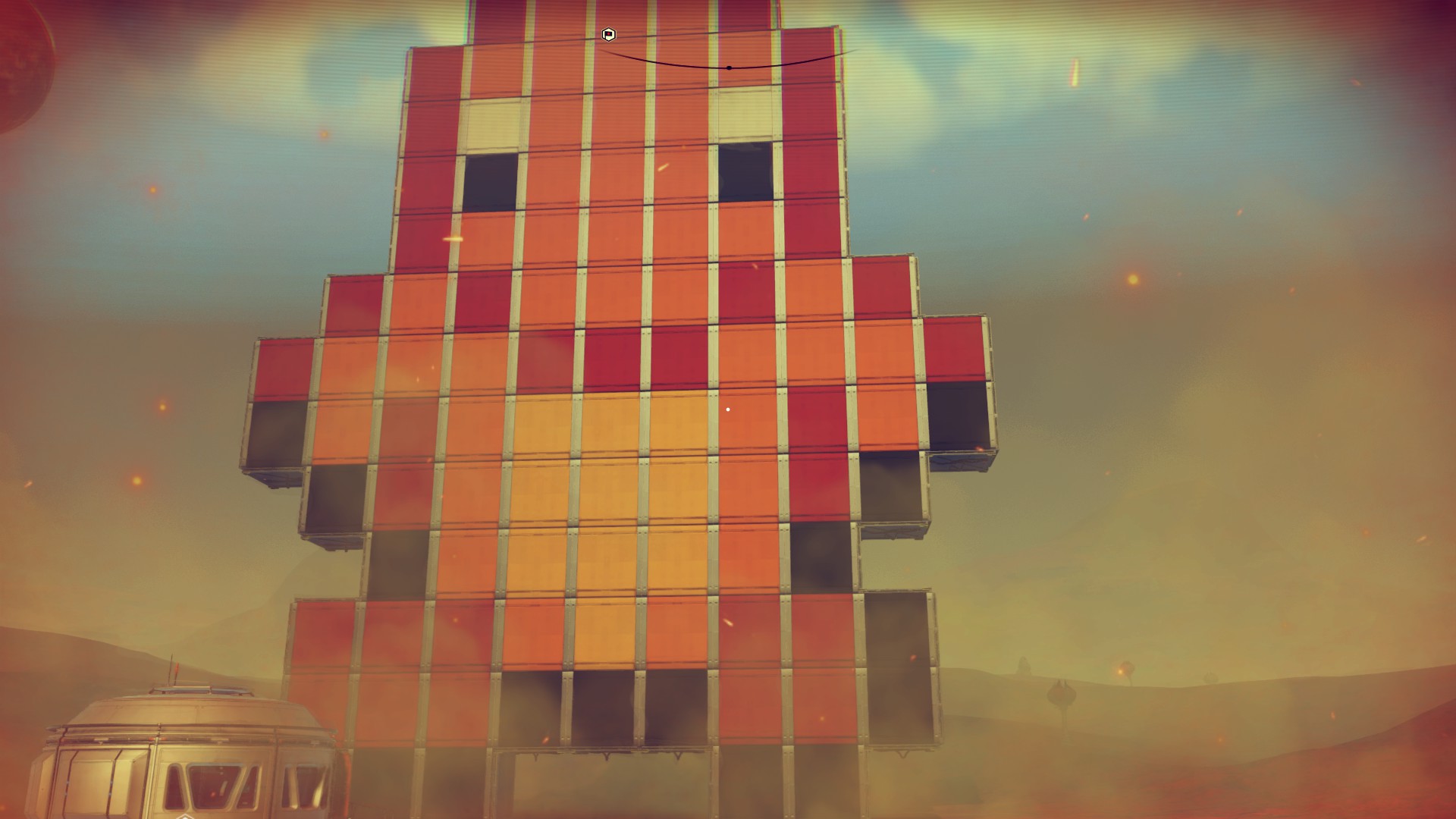 No Man's Sky has faced harsh criticism since its release in August, with critics alleging false advertising - a charge Hello Games has since been cleared of - missing features, monotony, and a lack of communication from the studio. Earlier this week, the studio rolled out the game's first major update, the Foundation Update, which added a slew of new features, including base-building, Survival and Creative modes, freighters, and more.

In a post today, the studio announced a smaller patch, which will focus on bug fixes. The patch is currently available on the experimental branch, and will be added to the live game "when we're comfortable that these fixes are stable."

Hello acknowledges that the patch "won't fix everything," and asks anyone trying it out to continue to report issues via the bug form here.

You can check out the full patch notes below:

- Following reports of some people experiencing issues with the game while unsupported mods are installed, we've added mod detection which will show a warning screen on loading when mods are detected. A click or button press will dismiss this screen.

- Fixed an issue which, in some rare cases, prevented NPCs from giving you mission critical dialogue.

- Following player feedback, we have clarified messaging when being given tech that you already know.

- Fixed a number of rare crashes (if you continue to experience crashes, please send a crash report and include your crash dumps).

- Running the game via the .exe file should no longer give Steam Init errors.