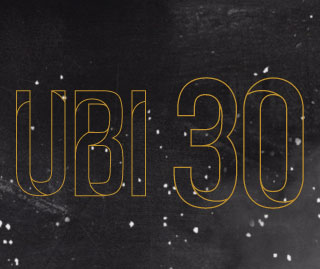 If you missed out on any of Ubisoft's 30th anniversary free games, you've got a second chance to grab them this weekend.

This year marks Ubisoft's 30th anniversary, and at E3 this year the company announced that it would celebrate by giving away one free PC game each month for the rest of the year. As a new game was added each month, the previous month's game was taken down. But if you missed any of those games this year, Ubisoft is giving everyone another chance to grab all those games as a bundle this weekend.

From December 15 to 18, you can head over to the Ubi30 website or log into Uplay on your PC and claim the bundle for yourself. If you do, you'll get all seven of these games completely free:

You'll also get a badge on your Uplay account when you claim the bundle. This offer ends Sunday, so make sure you claim your bundle before it's too late.