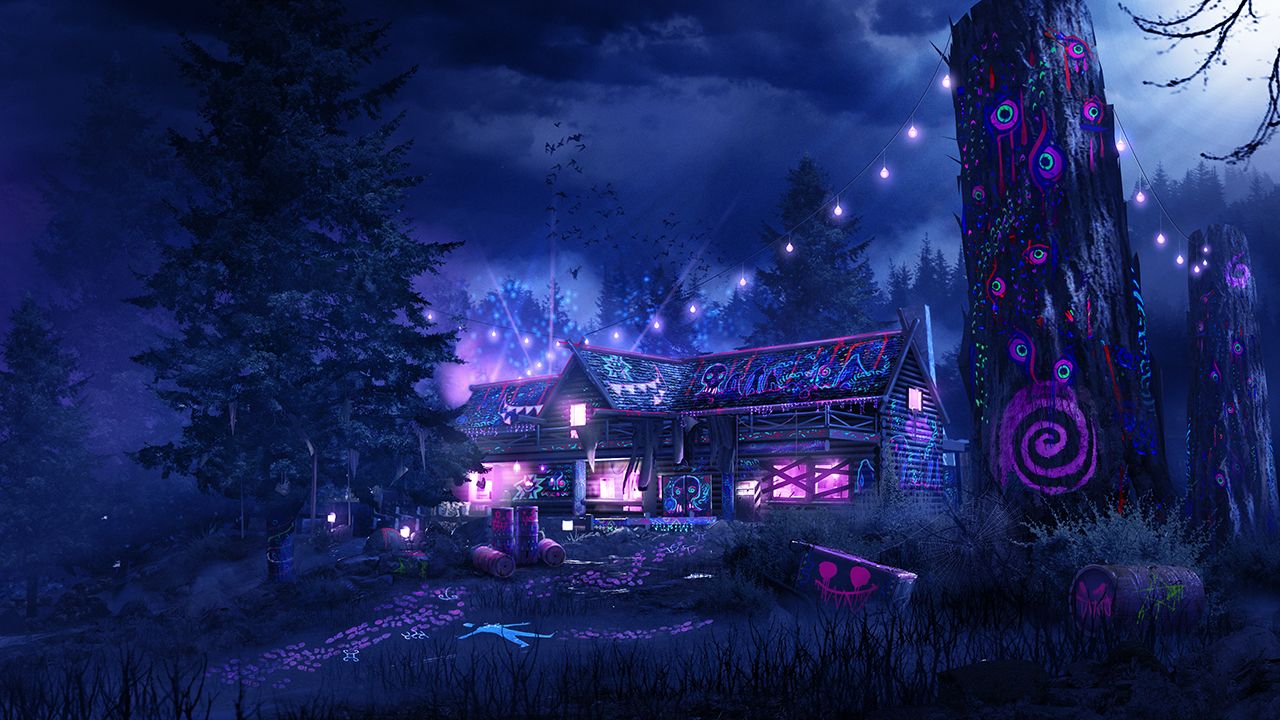 New maps and a new Zombies adventure to release on PlayStation 4 first.

The pack adds four new multiplayer maps - Noir, Renaissance, Neon, and Dominion - a "reimagining" of Modern Warfare 2's Afghan map. You can check out the full details, from the announcement, below:

Noir: Head to a grim future Brooklyn where a heavy curfew is in place. Navigate tight corners through abandoned city streets in this medium sized classic three-lane map.
Renaissance: Don't be distracted by the idyllic Venetian canals, this map is an intense urban combat zone funneling fast-paced gameplay through a small, split figure eight design.
Neon: Originally designed for future urban warfare simulation, this "Z" shaped map is a digitized battle arena featuring long sight-lines and flanking routes supporting any style of gameplay. Plus, your enemies will dissolve into hundreds of pixels when defeated.
Dominion: In this reimagining of the Call of Duty: Modern Warfare 2 classic map 'Afghan,' ranged combat is focused from a variety of strategic vantage points to the center of this sprawling crash site

Additionally, the DLC brings Rave in the Redwoods, a new 90's-themed Zombies co-op expansion. All four playable characters from Zombies in Spaceland will return, only this time they'll be fighting off hordes of zombies at a lakeside campground/rave party in a "spooky adventure full of twists and turns, complete with a slasher enemy stalking your every move."

Sabotage will be releasing on PlayStation 4 first on January 31, with preorders starting on January 17. Xbox One and PC releases to follow.