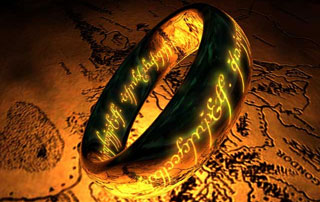 Turbine has passed responsibility for Lord of the Rings Online and Dungeons and Dragons Online to a new indie studio.

It's no secret that Turbine has been moving towards becoming a studio focused on mobile development. It's been laying off staff since back in July in preparation for the shift in focus. Yesterday, the developer took another big step in that direction, as it announced that it has handed off all responsibility for its two biggest MMOs to a new studio.

LotRO executive producer Rob Ciccolini is apparently part of the Standing Stones team, as he posted about the news on the game's official website, saying that, "Our development continues on track, and the plans we have already announced remain firmly in our future view. Again, although we are a new studio, we are also the same developers who have been and will continue to work on our games."

Daybreak Games will provide global publishing services to the new studio for both games. If you want to get more information on just what this transition means for both games, you can find more information in the Transition FAQ. This link takes you to the LotRO website, but the same FAQ is posted for both games. The most important thing to note is that the licenses for both properties have always been transferred "without issue," so that should pose no issues for the games going forward.

We'll have to wait and see how these two MMOs weather the changes, but if this means that development continues apace on both titles, it's good news for fans who were worried that Turbine's move to mobile could signal the end.