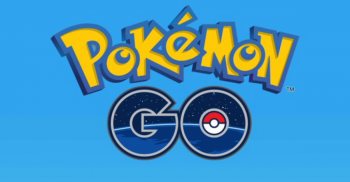 Recent reports that suggested that Pokemon Go's Apple Watch version had been shelved appear to be wrong - the mobile AR game is now available on Apple Watches, developer Niantic has announced.

The Apple Watch version of the game, announced in September, doesn't function like a full version of the game, but more like a peripheral. Niantic says that players will be able to use their Apple Watch to log play sessions as workouts, receive notifications about nearby Pokemon, count distance towards hatching eggs and earning buddy candy, collect from PokeStops, and receive notifications when eggs hatch and medals are earned. You won't, however, be able to catch new Pokemon - but you will be alerted when one is nearby.

In other Pokemon Go news, Niantic recently added a few new Pokemon to mobile title Pokemon Go, including Ditto, which can be found in the wild, and Togepi and Pichu, which can each be hatched from eggs, along with a special holiday themed Pikachu.