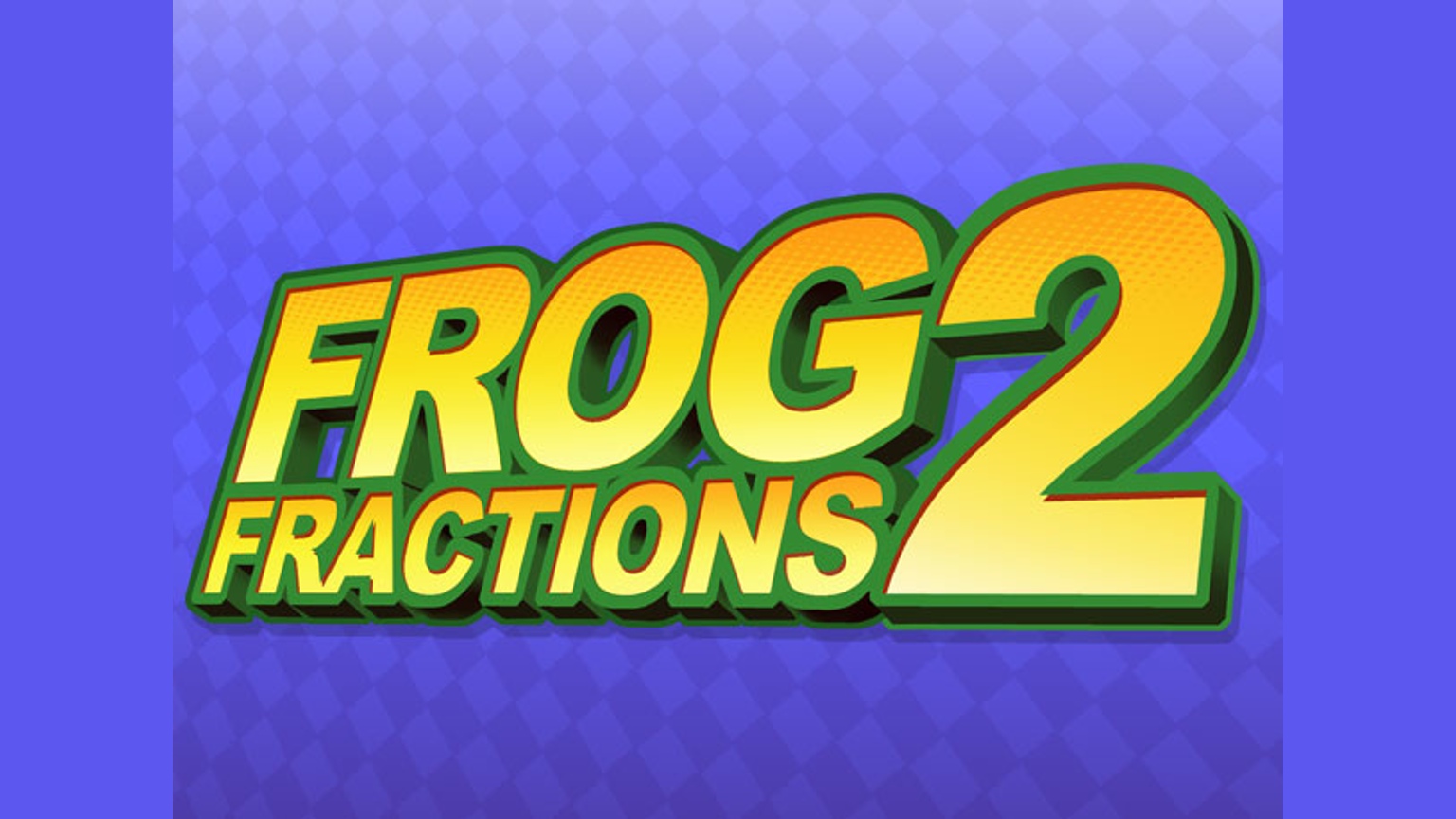 Frog Fractions 2 has been discovered in an unrelated game, released earlier this month.

A group calling itself the Game Detectives has uncovered the mysterious and long-awaited Frog Fractions 2. The game, which was successfully crowdfunded via Kickstarter in 2014, was found hidden inside a seemingly unrelated game about fairies, Glittermitten Grove, which launched on Steam on December 13.

When the Kickstarter was first created, project lead Jim Crawford explained that the original was created in order to "evoke the air of mystery that all video games held in the 1980's, before the era of endless preview coverage and official strategy guides took that feeling away from us, seemingly permanently." The goal with the sequel was to up the mystery - in fact, it turned into an internet scavenger hunt.