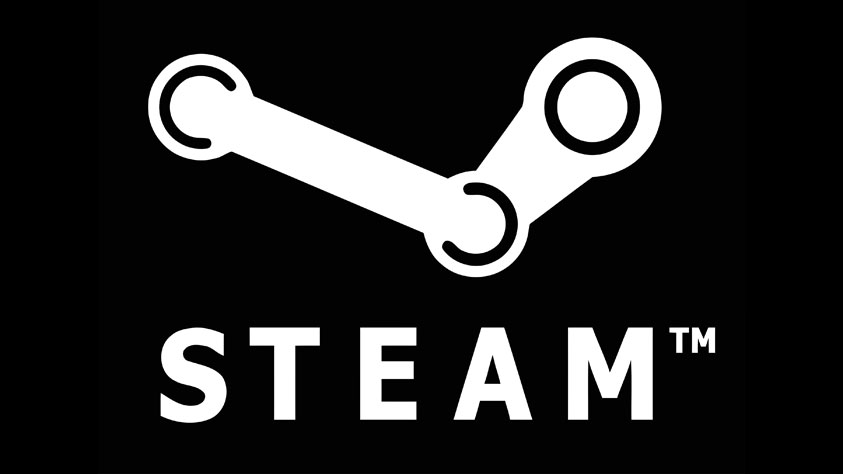 Top 12 top-grossing games include The Witcher 3, XCOM 2, Rocket League, and No Man's Sky.

Valve has revealed the 100 best-selling games of 2016 on Steam, with the games sorted into four categories: platinum, gold, silver, and bronze.

You can check out the full list of the 100 best-sellers, many of which are discounted, here.