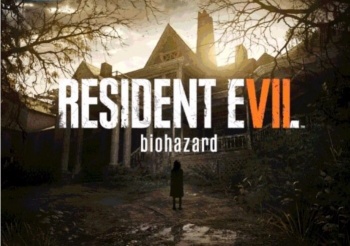 The free "Not A Hero" short story DLC will be available for Resident Evil 7 in Spring 2017.

Resident Evil 7 isn't due out until January 24, but Capcom is already promising some free DLC for fans. Japanese magazine Famitsu reports that a free "Not A Hero" short story DLC will be available for Resident Evil 7 in Spring 2017.

All we know about the DLC so far is that the report says that it'll be different from what we have in Ethan's nightmare that we'll get to see conclude in the main game. The magazine says Capcom will announce more details for it in the coming weeks.

This free DLC will be completely separate from the game's Season Pass, which will include three pieces of paid DLC delivered throughout the year.