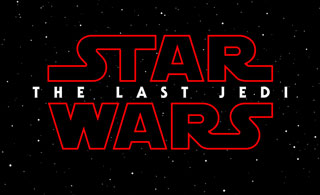 Disney has revealed the title of the Rian Johnson-directed Stars Wars Episode VIII.

In a post on the official Star Wars site, Disney has officially announced the title of the "next chapter in the Skywalker saga." Fittingly for a Skywalker film, it's titled Star Wars: The Last Jedi.

Of course, that leaves plenty open for discussion. Does the title refer to Luke, who Yoda calls the last Jedi in Return of the Jedi, and who is referenced in the opening crawl of The Force Awakens by the same title? Or does it refer to Rey, who had some nascent Force powers of her own? It could even be a reference to a group of Jedi (as both the plural and singular of the word are the same) that Luke's been training since the events of The Force Awakens.

Rian Johnson (Looper, Brick) will be at the helm as director this time around. While there's literally no other information than the title (and the poster seen below), you can bet that the speculation and fan theories are about to make the jump to lightspeed.

Star Wars: The Last Jedi is scheduled to hit theaters on December 15, 2017. 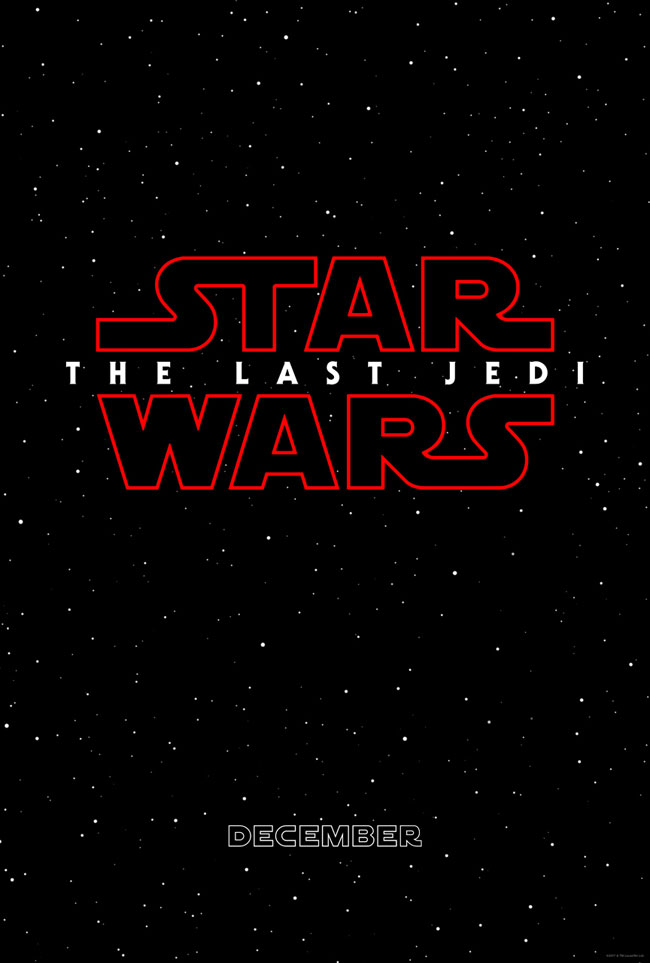