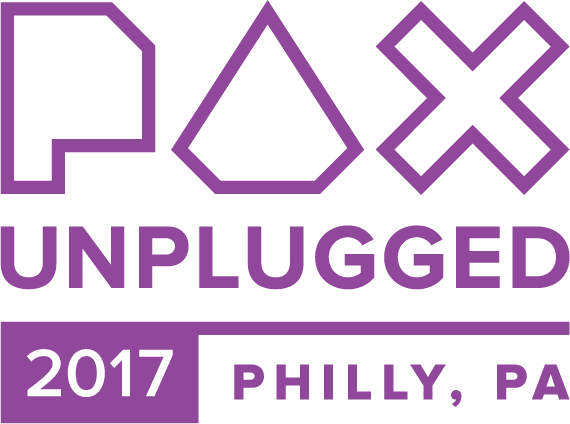 Penny Arcade has revealed that its latest PAX event: PAX Unplugged would take place in Philadelphia, with a focus on tabletop gaming.

Penny-Arcade, originally known for its gaming webcomic, has made a name of itself in recent years as the hosts of Penny-Arcade Expo (PAX) - exhibitions that highlight all aspects of nerd culture, from video games, to comics, to movies. There are currently five PAX events, including PAX Australia in Melbourne and PAX Dev in Seattle. At this year's PAX South in San Antonio, a new PAX has been revealed: PAX Unplugged in Philedelphia. PAX Unplugged is somewhat unique from the other PAXs, in that the entire focus of the event is on tabletop gaming.

"PAX Unplugged will take all the elements that have drawn millions of gamers to PAX - the chance to play and see the reveal of highly-anticipated upcoming games, attend game-inspired music concerts, participate in tournaments and watch panels with industry leaders - but with a renewed focus on fostering the best event for the burgeoning tabletop gaming community," wrote a representative in a press release.

"With the rise of popularity of board games, we wanted to provide a dedicated space where fans can come together," said Jerry Holkins, co-founder, Penny Arcade. "We will continue to have tabletop games at every PAX, but Unplugged will focus on stepping away from the TV, monitor and phone to foster face-to-face multiplayer experiences."

The new event will take place at the Pennsylvania Convention Center in Philadelphia from November 17 - 19, 2017. Badges will go on sale this spring on the PAX Unplugged official website.