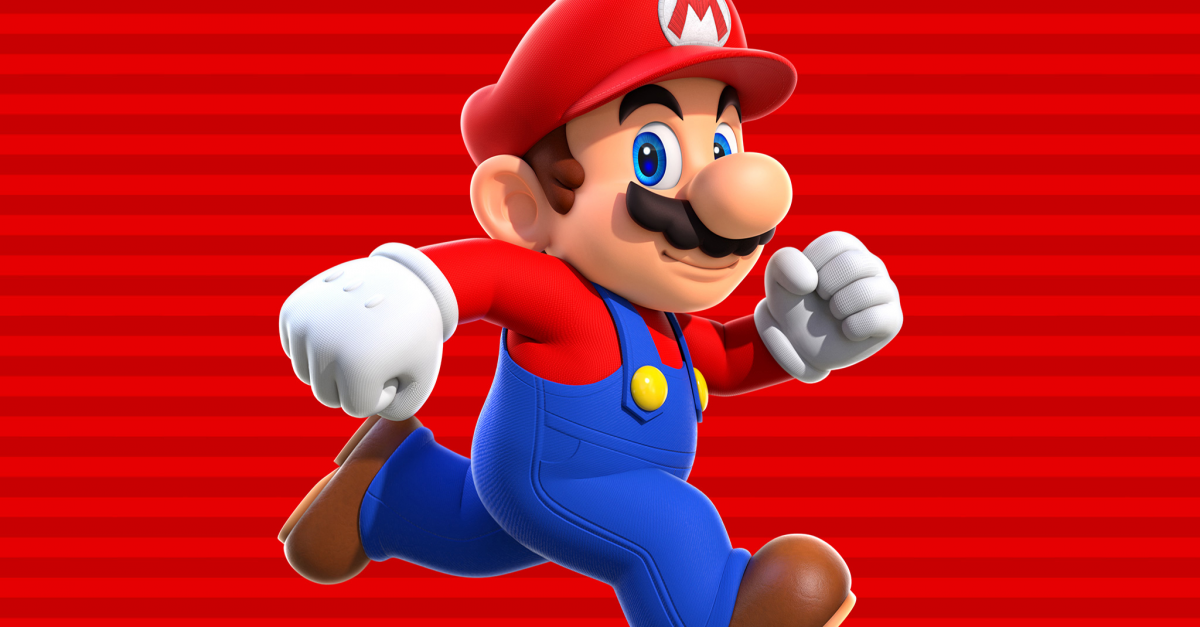 "It is possible to provide applications that feel related to the dedicated video game systems even if they do not have any direct connections."

Nintendo has dipped its toe into the mobile gaming market, and now it appears the company is prepared to jump in all the way, revealing plans to release 2-3 games for smart devices every year moving forward.

Shigeru Miyamoto also responded, saying that "we will continue to make use of smart devices in order to increase the amount of people who experience Nintendoʼs IP, and, though the Nintendo 3DS and, soon, Nintendo Switch will remain our most important business, we will continue to expand the smart-device business since it has gradually begun to contribute to Nintendo's business as a whole."

It appears that Nintendo's strategy is to tackle the mobile market by continuing to make use of its existing IPs, in an effort to recapture the interest of older gamers as well as young children in an effort to "overcome generational gaps so parents and children can play together."