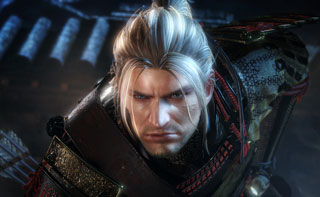 If you're looking to start a new character in Nioh, there's a bug that could cost you your old save game.

If you've spent any time in Nioh, you know that it can be both rewarding and frustratingly difficult. Every inch of progress is hard-won, and losing your save game could be a pretty frustrating experience.

Unfortunately, that's been happening to a number of players. It appears that the game doesn't always let you create a second character. Instead, it's just overwriting the original save for some users. The reports come from this thread on Reddit, where multiple players report encountering the issue.

I'd be inclined to put this down to intended behavior, except that there are also people reporting that they have multiple characters without issue. In most cases, it sounds like the issue is only noticed after you've already overwritten your high-level character.

There hasn't been any official word on this from Team Ninja as yet, but for now, I'd recommend backing up your save file to a USB drive before you try starting a new game. Progress in Nioh is too precious to risk losing it all.