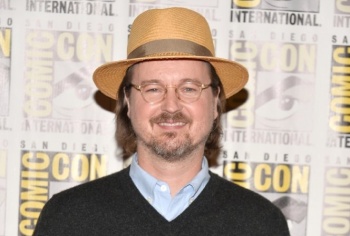 The Batman, after much searching, finally has its director.

After Ben Affleck decided he'd wasn't going to direct the solo Batman movie, Warner Bros. probably wanted to find someone to replace him fairly quickly. It was initially reported that Matt Reeves would get the job, but those negotiations apparently fell through. The two sides must have continued talking, because Reeves has now officially signed on to The Batman.

Speculation said that Reeves initially dropped out due to creative differences, but is now also being given a producer credit - which may have been what sealed the deal. Affleck remains on as a producer and the lead actor.

The Batman does not currently have a release date, although at this point it would be unlikely to be released before late 2018 or early 2019.