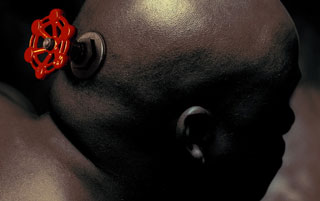 Valve has made some more changes to user reviews on Steam, and they aren't likely to be popular.

You might recall that back in September, Valve made some changes to the way that Steam's user reviews work, and how games had their review score calculated. That change not only added new filters, it also removed user reviews from reviewers who activated a Steam Key for the game, rather than purchasing it on Steam.

While this change did have the effect of lowering the incentive for developers to hand out free keys in exchange for positive reviews, it also meant that people who purchased keys elsewhere (such as Humble Bundles, other sites, or direct from the developer) would have their opinions ignored as well.

Last night, Valve announced its next steps to further "fine-tune the relevance and accuracy of the overall review score for each product." In short, the new changes will further restrict which user reviews are included in calculating the aggregated score you see on a game's Steam page.

Valve says that the score, "will no longer include reviews by users that received the game for free, such as via a gift, or during a free weekend." That means that if you someone gifts you a game, your opinion on it is discounted in the review score. If you try out a game on a free weekend and it's not fun, your review won't count towards the review score, either. Obviously, this change won't affect free or free-to-play titles.

This change is already being rolled out, but Valve says it will take a few days for all review scores to be updated. Scores for games may change depending on how many of the reviews included in that score come from people who didn't buy it on Steam.