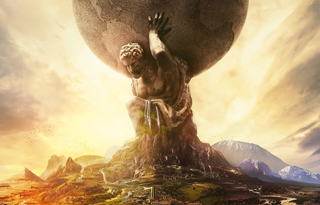 If you've heard all the excitement around Civilization VI, but don't want to buy in without trying it first, you're in luck: there's now a playable demo for the critically-acclaimed turn-based strategy game. Firaxis has added plenty to the game since its launch, from free updates to multiplayer teams and mod tools.

The demo is available on Steam, and will put you in control of the Chinese civilization led by Qin Shi Huang. It also includes the full tutorial from the game to help those who haven't played before learn the ropes.

If you try out the game and want to pick u the full version, 2K is celebrating the release of the demo by putting Civ VI on sale. As part of this weekend's 2K publisher sale on Steam, you can get Civ Vi, its various editions, and even its DLC for 20 percent off or more.

You can find the demo and the discounted pricing on the game over on the Civilization VI Steam page.