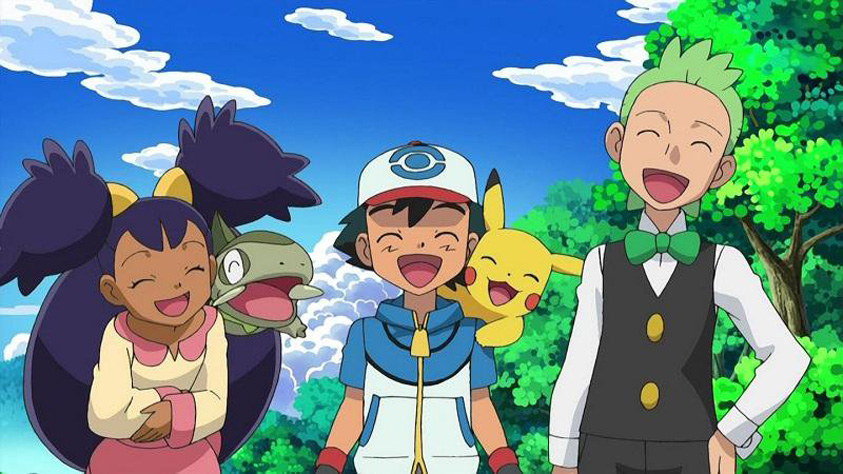 Rumors have swirled since the Nintendo Switch's reveal, pointing to a Switch Pokemon game, codenamed Pokemon Stars. Now, a job posting is reigniting excitement over these rumors.

According to a new job ad (translation via Siliconera), Pokemon developer Game Freak is seeking out temporary employees to "work on the development of a globally popular RPG."

I wonder what that could be!

"We'll have you work on the production an RPG game that is popular on a global scale," the ad reads, adding that it will be a console platform and that "it's a title that just about anyone knows, a proposal that could be your future career."

In a separate ad, Game Freak says they're seeking modelers and specifically mentions a requirement for someone with experience in creating character models "at the level of Wii U and PS Vita."

What do you think about the possibility of a Pokemon game on the Nintendo Switch? Sound off in the comments.