The Strong has announced the twelve finalists for the World Video Game Hall of Fame.

Today, The Strong announced a new batch of finalists to be considered for induction into the World Video Game Hall of Fame. The inductees will be announced at The Strong museum on Thursday, May 4, at 10:30 a.m. Those up for consideration are: Donkey Kong, Final Fantasy VII, Halo: Combat Evolved, Microsoft Windows Solitaire, Mortal Kombat, Myst, Pokemon Red and Green, Portal, Resident Evil, Street Fighter II, Tomb Raider, and Wii Sports. 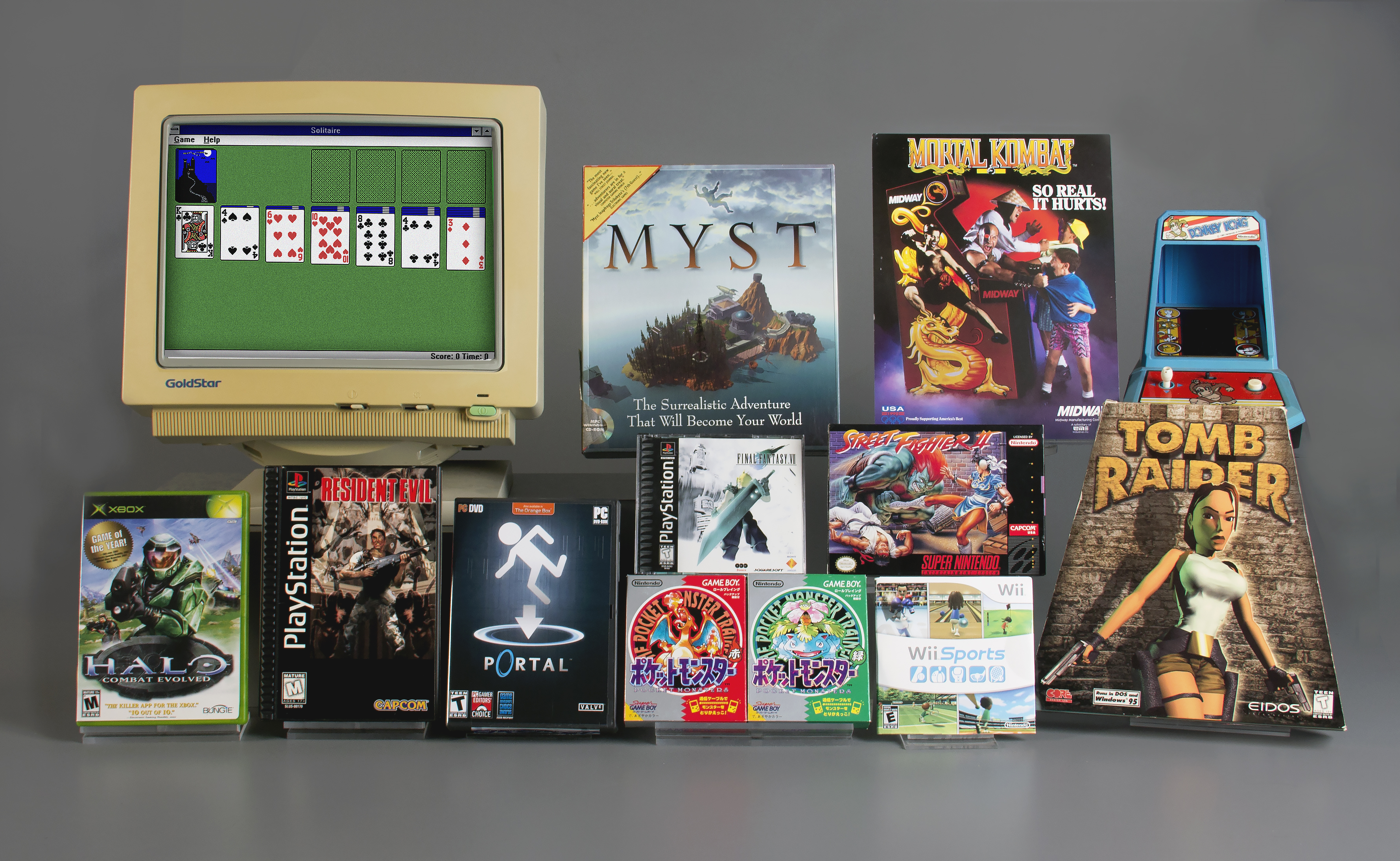 Nominations were accepted from the general public, and games were considered based on the following criteria:

Icon-status - the game is widely recognized and remembered
Longevity - the game is more than a passing fad and has enjoyed popularity over time
Geographical reach - the game meets the above criteria across international boundaries
Influence - the game has exerted significant influence on the design and development of other games, on other forms of entertainment, or on popular culture and society in general.

Final selections will be made on the advice of journalists, scholars, and other individuals familiar with the history of video games and their role in society.