Did you get fooled? We look at the best jokes of the gaming world.

Every year, a multitude of tech and gaming companies participate in April Fools day by trying to prank as many people as possible with the silliest-yest-still-somewhat-believable announcements they can think of. We scrounged the internet to find some of the best jokes from our favorite companies. Did you get fooled?

Hello children! Another Doyle Discovery! The Professor has datamined a new card that was missed from yesterday's reveal! pic.twitter.com/z5chjeBbRX— Hearthstone (@PlayHearthstone) April 1, 2017

Hearthstone's April Fools joke references a long-standing World of Warcraft quest, which involves finding NPC Mankirk's Wife in the barrens. The vagueness of the quest led to dozens of players spamming chat with cries of "Where is Mankirk's wife?". 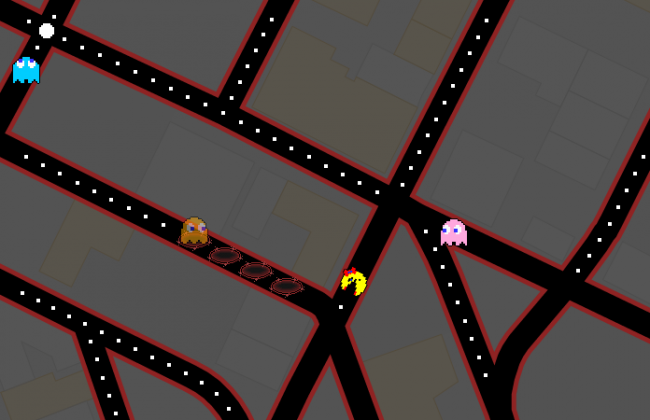 Google loves to transform its maps app into an interactive game on April Fools day. In years past, we had Pokemon, but since Pokemon Go has basically made that a real thing, this year we got Ms. Pac Man.

Nvidia's joke introduced the GTX G-Assist, which is billed as an artificial intelligence that uses the power of your GeForce graphics card to help you out in games. Pizza guy at the door in the middle of a Rainbow Six: Siege online game? Plug in the G-Assist to take over. Need to get past a particularly difficult boss monster? G-Assist is there. The more powerful your graphics card, the smarter the AI! 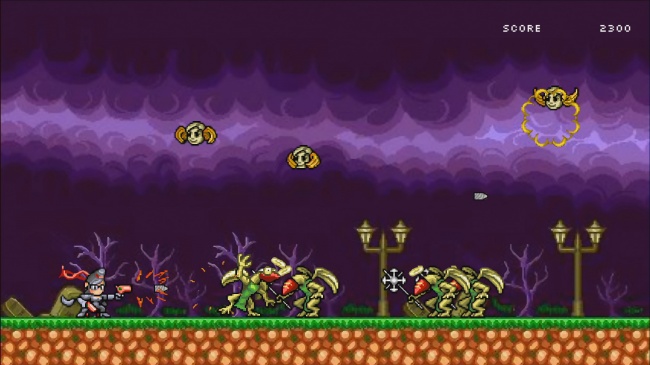 Sega's April Fools joke is great because it's not actually a joke: it's a real thing you can play! 8-Bit Bayonetta is a low-def de-make of Bayonetta, imagining what the game would look like if it came out in the era of the Sega Genesis. Get it on Steam right now!

Our Consumer Business Analysis and RNG Divisions are thrilled to announce a new, unique and exclusively limited figure of Geralt! pic.twitter.com/AA8azWioVQ— The Witcher (@witchergame) April 1, 2017

Of all the jokes we saw yesterday, this was the one we most wished was real. CD Projekt Red revealed an exclusive new Witcher 3 figuring featuring Geralt of Rivera taking a bath.

BlizzCon: Choose your Own Adventure 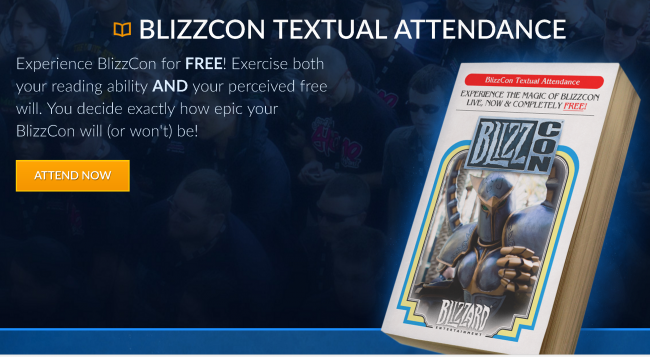 Can't attend BlizzCon this year? No worries, as Blizzard has announced a brand new way of attending: textual attendance. Clicking through the prompts plays out a kind of choose-your-own-adventure of what things may have been like if you were actually able to score tickets this year. Better luck next year!

Don't you hate it when you're gaming, and you have to take your hands off the controller to stuff food into your gob? Well, Turtle Beach's April Fools Joke offers a solution, with the "Feed Bag" or "F-Bag", which is exactly what you'd think it is.

Those were our favorites from the joking season. Were there any we missed that you liked better? Till next year!