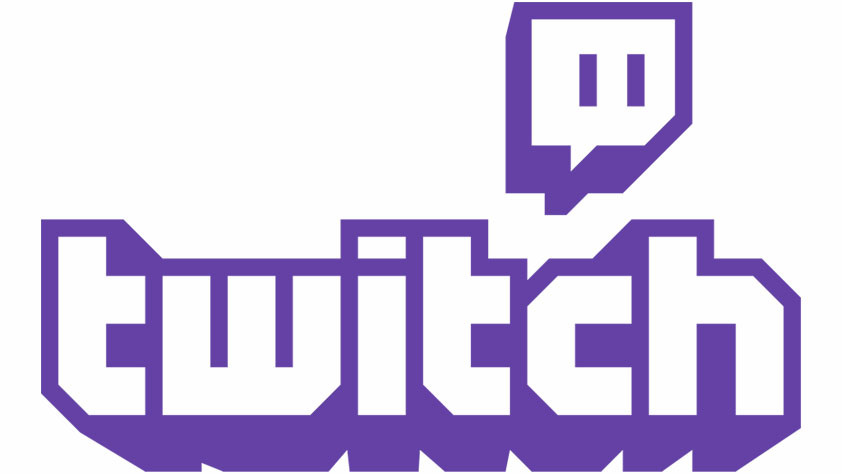 Five percent of sales will go to the streamers if they have opted into the program.

Back in February, Twitch announced that stream viewers would soon be able to purchase games directly from the site. If you happen to be watching a stream and want to pick up the game, you can click a "buy now" button below the stream, assuming it's one of the available games. This option is now available, Twitch has announced, starting with about 50 different titles. More games will be added in the future, with the option to purchase either the full game or in-game content directly through Twitch.

While the offer for any available game will be featured on all streamer pages when that game is being played, only partnered streamers will be able to receive a 5% cut.

The games can be downloaded and played via the Twitch launcher or on the publisher's service, like Uplay, and any game purchased for more than $4.99 will also come with a digital loot box, called a Twitch Crate, "which includes randomly generated rewards like emotes, badges, and Bits for Cheering."

You can check out the full list of games currently available here.