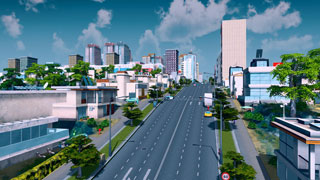 If you're looking to stock up on Paradox Interactive games, the Steam Weekend Sale is right up your alley.

Paradox Interactive has a widely varied catalog, from city simulator Cities: Skylines to 4X space title Stellaris to old-school RPG Pillars of Eternity. No matter which of the company's games you'd like to get your hands on, you can find them a bit cheaper this weekend on Steam.

The offerings include the following deals:

If you want to grab a bundle of games, there's a Stellaris and Europa Universalis IV combo pack that includes both games and the expansion for each for $66.56.

You can find all the deals for this sale over on the Steam Weekend Sale page.