Nintendo apparently doesn't think you have enough Link amiibo, and has revealed three new figures of the guy as part of its new amiibo lineup. The lineup consists of nine new figures: Link, and two alternate figures for each of the three final Super Smash Bros. DLC characters: Bayonetta, Corrin, and Cloud.

Check them out below: 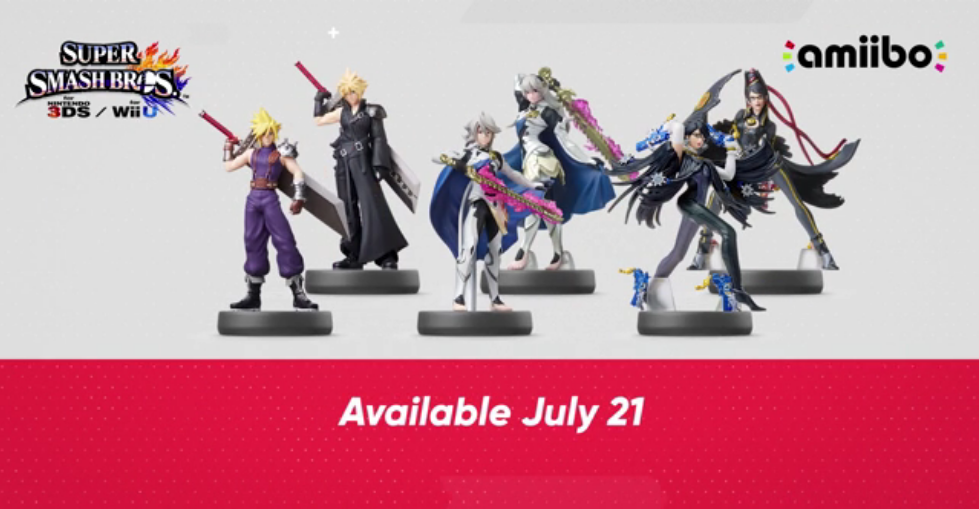 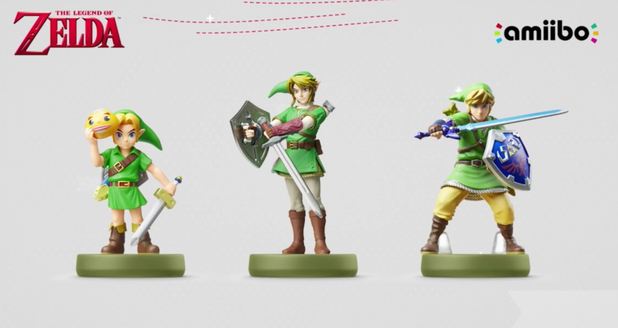 All of these amiibo will be released on July 21, though some of them will be exclusive to certain retailers.