Developer Niantic has announced the latest timed event for mobile ar game, Pokemon Go. The Easter event, or "Eggstravaganza" as Niantic calls it, kicks off today at 1pm PT and will run through 1pm PT on April 20. 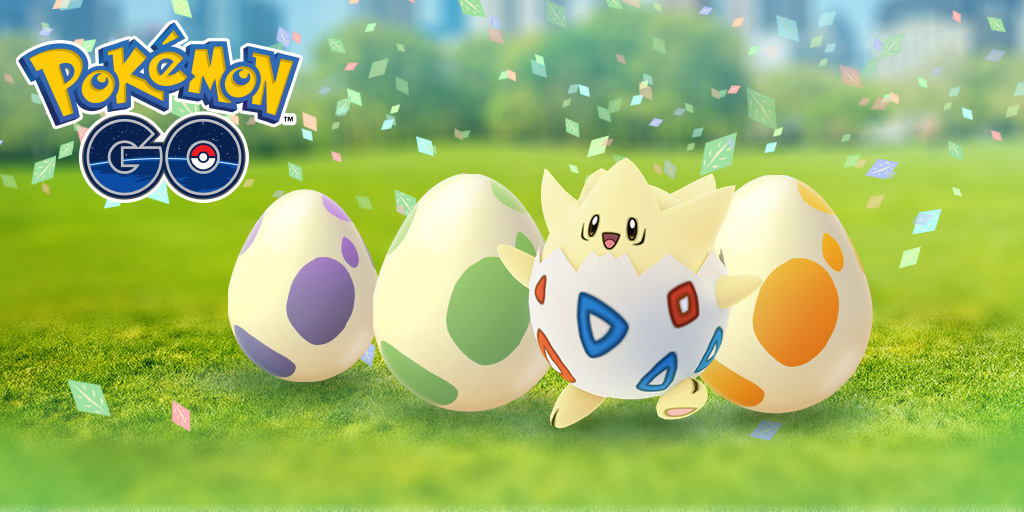 According to the blog post, players will see more types of Pokemon in 2km eggs, although a list wasn't provided. Being an Easter time event, you can also expect more candy, earning more for every egg you successfully hatch during the event.

In addition, you'll be able to level up faster because there will be double XP earned, and lucky eggs are 50% off in the in-game shop, which would bump you up to 4x XP.

In other Pokemon Go news, Niantic recently confirmed that "cooperative social gameplay experiences" will be arriving soon. A trading system appears to be in the works, with senior product manager Tatsuo Nomura recently saying that "[Trading] won't be through the internet. You shouldn't be able to exchange your Pokemon with someone who is 100 miles away from you. ... The person needs to be in your proximity."

"We don't want to just have that be an online game that you can just exchange virtually."