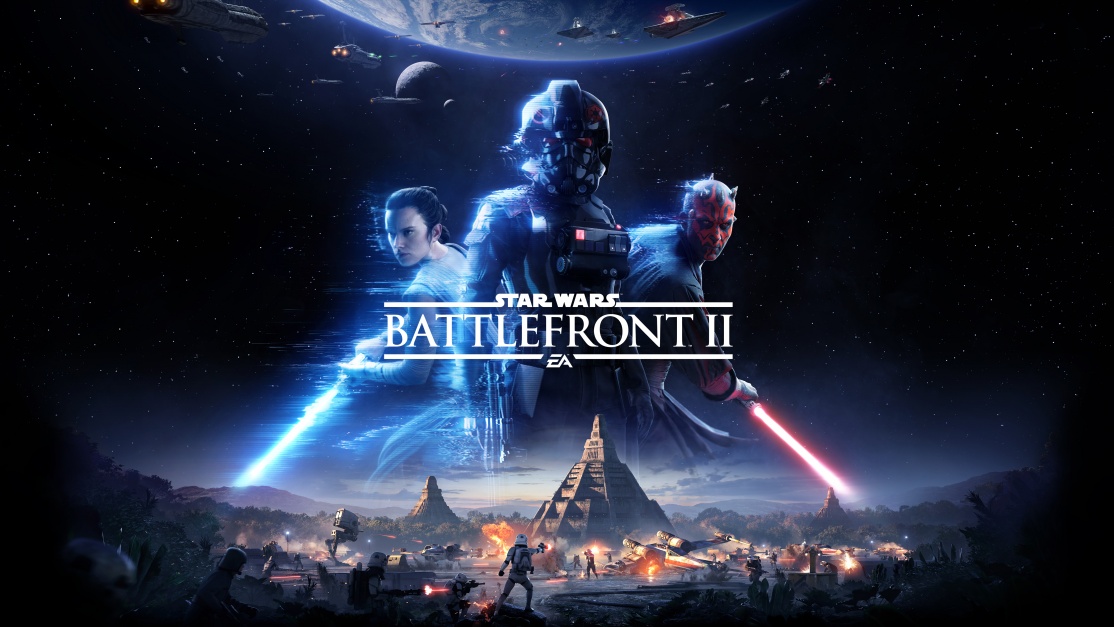 It's looking like Star Wars Battlefront II may be passing on a Season Pass.

EA lifted the veil on Star Wars Battlefront II today, sharing a trailer and release date along with details on the game's singleplayer campaign. And now, it looks like there may be a bit more - it looks like the game will be releasing without a season pass.

Speaking with Mashable, creative director Bernd Diemer confirmed that the game will be releasing without a season pass. And there was really no room for misinterpretation - he said "We don't have a season pass."

"We decided on that, and it's one of those difficult decisions because it has so many implications all around," Diemer said. "When we looked at the way Battlefront had evolved over its lifetime, with the DLC and everything, we decided, 'You know what? For this type of game, season passes are not the best thing. We need to [take it apart] and come up with something better."

"We don't want to segment our community," he added, saying that, while he can't dive into the specifics, the team has "something different in mind that will allow you to play longer, be [more] invested in the game without having a fragmented community."

EA reached out afterwards, saying: "While we're not ready to confirm any live service plans just yet, what we can say is this we heard the feedback from our Battlefront community loud and clear. We know they want more depth, more progression, and more content. So we're focused on delivering that in every dimension of Star Wars Battlefront II. We'll have more to share about our plans soon.

Star Wars Battlefront II will release worldwide on November 17, 2017 for PC, Xbox One and PS4.