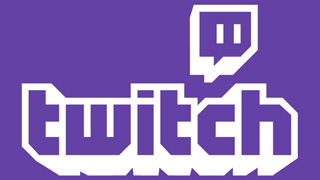 The programmer of a bot that artificially inflates Twitch viewer counts has had his business shut down by a California judge.

There are plenty of Twitch bots that can be used by streamers to inflate their views and followers counts. One of those was written by developer Justin Johnson. He was one seven of seven developers sued by Twitch, who alleged that the bots were damaging the Twitch user experience and brand, as they "make it harder for Twitch users to discover legitimate broadcasters and for those broadcasters to succeed."

Compounding the issue was Johnson's use of the word "Twitch" in his website URLs and social media accounts promoting the bot, which Twitch said could mislead users into thinking that the streaming site had endorsed them. In the suit, Twitch alleged cybersquatting, fraud, interference with contract, trademark infringement, unfair competition, and violations of two computer fraud and abuse acts.

Beth Labson Freeman, a judge on the United States District Court for the Northern District of California, ruled for Twitch in the matter. The judge ordered that Johnson must not only disable his service, but he must also turn over control of his domain names and social media accounts to Twitch as well.

While Johnson's case has been ruled on, Twitch is still pursuing the other six developers, who have already been served a second time. We'll keep an ear to the ground for news on those cases.