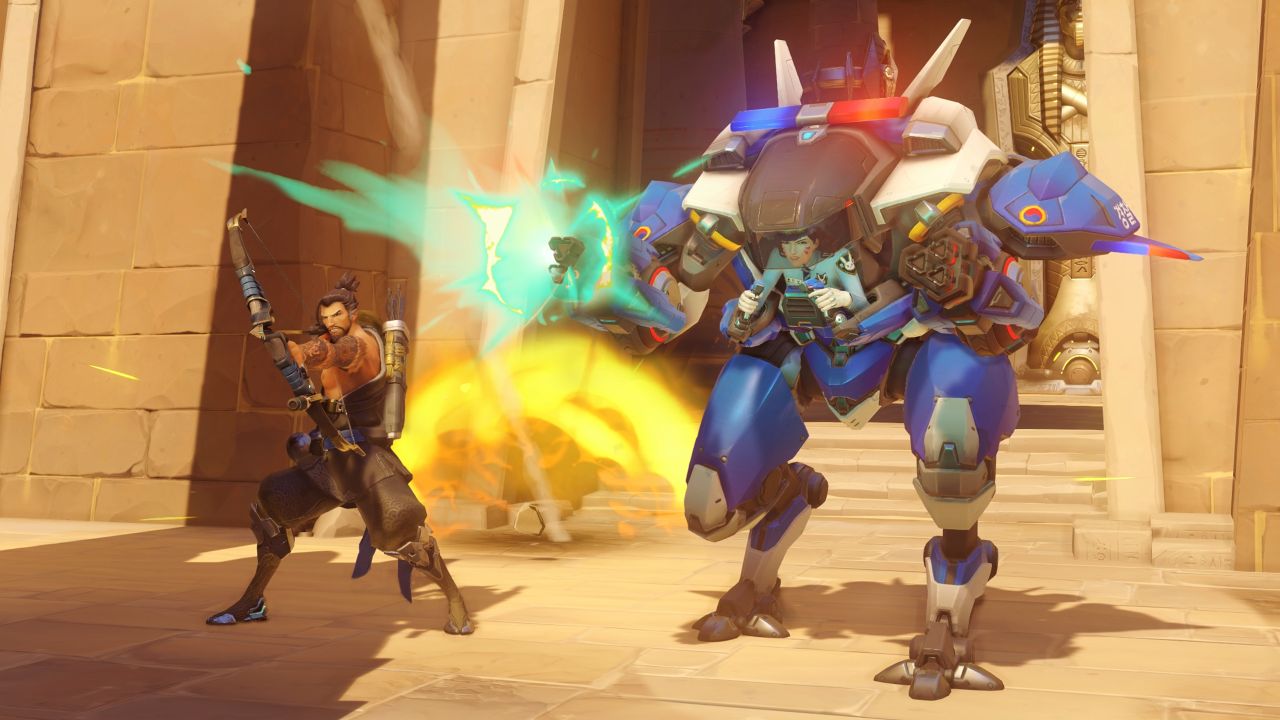 Oni Genji and Officer D.Va, currently exclusive to the Heroes of The Storm Nexus Challenge, will eventually be added to Overwatch loot boxes.

With the launch of Heroes 2.0, Blizzard brought back the Nexus Challenge, letting players win Heroes of The Storm and Overwatch loot just by playing games with friends. It's a pretty sweet deal all around, but there have still been some complaints, as some people have no friends, or don't like Heroes of The Storm, or object to the deal for some other reason but still want the Overwatch skins. Thankfully for those people, Blizzard has announced that Officer D.Va and Oni Genji will be available in regular Overwatch loot boxes at some point in the future.

"We completely understand that there are some players who do not own or have access to a PC to play Heroes of the Storm," Kaplan said in a forum post. "Because of this, we plan to add both the Oni Genji skin and the Officer D.Va skin to the normal, base Overwatch loot box at some point in the future."

Kaplan did add that he still very much encourages anyone with a PC to still try and complete the Nexus challenge in Heroes of The Storm. "Heroes of the Storm is an amazing game and you'll unlock those skins for free and before anyone else," he said.