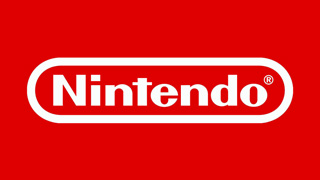 If you were hoping that Nintendo might return with a full-fledged press conference at this year's E3, we've got some bad new for you.

Since 2013, Nintendo has forgone the trip to E3 to hold a massive press conference. Instead, it's put together a pre-recorded Nintendo Direct video each year that shows off the games and hardware that gamers can expect from the company in the coming year. That trend will apparently continue this year, as Nintendo has confirmed that it will not attend E3 again in 2017.

Yesterday, Nintendo held its annual financial briefing, in which it announced that it had shipped 2.74 million Nintendo Switch consoles in March. At the end of its presentation, the company said, "Finally, the video game tradeshow E3 will be held in Los Angeles this June. Again this year, we will not be hosting a large-scale press conference for institutional investors, analysts, and the media." The company did not say that it would host another Nintendo Direct, only that it would "present further information" on its plans at a "later date"

Meanwhile, Nintendo revealed today that it will release a new handheld, the New 2DS XL, in July. This new handheld, coupled with the Switch, should provide the company plenty to talk about in whatever event it holds in conjunction with E3. We will keep an ear to the ground and update you with any news on just what Nintendo's plans are.