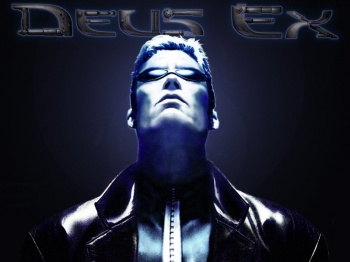 Alexander Brandon may not be a name you have heard, but if you're a fan of cyberpunk, high fantasy video games you've probably heard his work. He is the composer for the Deus Ex series, as well as other titles such as Thief and Torment: Tides of Numeria, and he has just announced that he is partnering up with developer Retro Studios for a mystery project. In case you're wondering, Retro is behind the Metroid Prime series, as well as the more recent Donkey Kong Country revival.

"I'm currently working with Retro Studios here in Austin," posted Brandon on Facebook. As much as I'd like to say more (except the work is incredibly exciting and the team is awesome), I can't."

Other than that, let the speculation commence! Brandon seems to work on a lot more serious titles, so the possibility of him working on a new Donkey Kong game seems slim. Metroid certainly seems to fit his M.O. though, and since we haven't seem a new game in the series since the Wii's Other M, it's certainly about time.