Sega has tossed out another little tease that seems to be pointing to a Vanquish PC port.

A couple of weeks ago, Sega released a tiny patch for the PC version of Bayonetta that added an avatar that featured the protagonist of Vanquish. As you might imagine, this quickly led to speculation that a PC port of Vanquish could be on the way. That speculation will only grow today, as Sega has released what looks to be another tease. 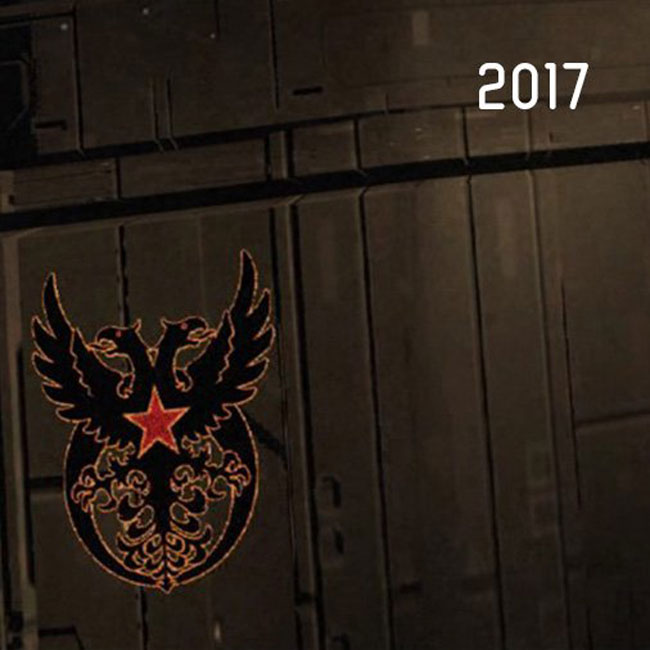 Yeah, that's the patch that you see on the armor Victor Zaitsev (the main antagonist) wears in Vanquish. It's the logo of the Order of the Russian Star. Of course, when you see the "2017" up in the corner, you can't help but think that we might see a PC port sometime this year.

Hopefully, Sega will clarify something soon, but I wouldn't be surprised to see a few more teases before Sega finally confirms something.