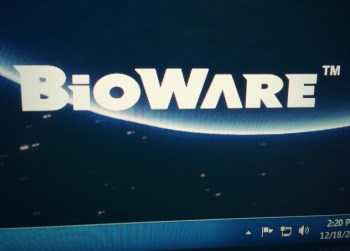 The new, original IP from Sonic Chronicles: The Dark Brotherhood developer BioWare has been pushed back to financial year 2019, which begins from March/April 2018. EA CEO Andrew Wilson made the announcement at an EA earnings call today, stating that while the game is developing well, an intricate "live service" is what has caused the delay.

"The design is stunning. Gameplay mechanics are excellent, and the action will be exhilarating. The game is built around a live service, and through our creative process, we decided to add more to the disruptive new social design for our players. To accommodate that, we are moving the launch date for this project into fiscal year '19" explained Wilson.

While the new BioWare title hasn't been officially announced yet, the game is described by EA and Wilson as more of an action-adventure game than a RPG. Now that we know that a "live service" is so crucial to the game, it hints towards it being an MMO. Perhaps something like Destiny.