There's a new game in the works from Sniper Elite developer Rebellion, and it will take you and up to three friends on an "exotic safari." Titled Strange Brigade, the game will take you to "remote corners of the British Empire" where you will "encounter fantastic and forgotten civilizations shrouded in mystery, uncover treacherous tombs and test your wits against unfathomable foes."

As one of four "dashing explorers," you'll use your unique weapons and superhuman powers to take the fight to an army of mythological creatures led by a resurrected Eqyptian witch queen.

There's a cinematic trailer (seen above), and a new official website for the game as well. You can sign up for updates and enter to win a copy of the game on that new site.

Rebellion is promising more information at E3 next week, including a gameplay reveal. For now, just know that you'll need some fortitude and probably plenty of tea. 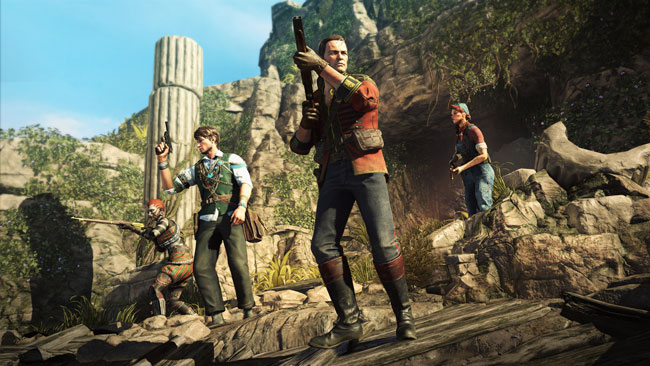