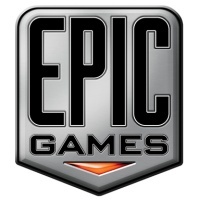 Epic Games has responded to the lawsuit brought against it by Silicon Knights today by announcing a counterclaim and referring to the suit as "a pretense."

A statement from Epic Games Vice President Mark Rein claims Epic has "done nothing wrong," and then goes further to say "Silicon Knights wants to take Epic's Licensed Technology, pay nothing for it, and use it any way it pleases." He said Epic is committed to defending itself against the "unfounded allegations."

"SK's lawsuit is a pretense," Rein said in his statement. "SK does not have any valid claims against Epic. SK filed suit in a bid to renegotiate the License Agreement, in the hope that Epic will prefer that to the burden of responding to discovery and associated adverse publicity." Epic is seeking minimum compensatory damages in excess of $650,000, as well as other injunctive relief.