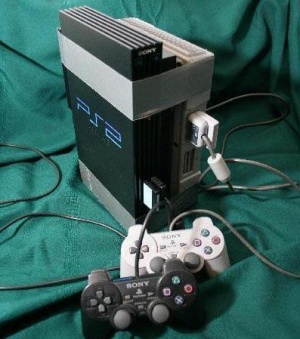 Tech blog endgadget received internal Best Buy documents from a confidential source. Initially doubtful, the plucky bloggers did a little research of their own:

While the docs look legit and don't seem to be Photoshopped, they can still be faked easily enough. So we did a quick lookup on the UPC code and sure enough, while the details are masked, the manufacturer is listed as "Sony Computer Entertainment of America."

Although this is by no means an all-out confirmation of the $399 price, in accordance with the pervasive price-drop rumors bubbling throughout the ether, gamers are encouraged to go ahead and believe the hype. On October 12, heretofore known as PS-Day, Sony will pound the hammer of truth against the swollen metal of hearsay, and all will finally be revealed.