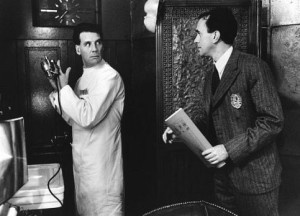 Brazil has implemented a country-wide ban against Counter-Strike and EverQuest, on the grounds that the popular games are "harmful to consumers' health."

According to an AFP report, the country's official consumer protection agency announced the ban on the games on Thursday via its website. The restrictions were initially put into place in October 2007 when Brazilian federal judge Carlos Alberto Simoes ruled the games encouraged "the subversion of public order, were an attack against the democratic state and the law and against public security," but had not been implemented until now.

The report mentions an "adapted version" of Counter-Strike in which gamers play as either a police officer or drug trafficker in the notorious slums of Rio de Janeiro, and also claims that players of both games are "typically teenage boys." No indication was given as to why these two games, both of which have been around since 1999, are being prohibited, or how the ban will be maintained.

Gallery of the Day: 8 Movies From The Absurd Mind Of Terry Gilliam DrStrangelove 5 Comments
Comments on