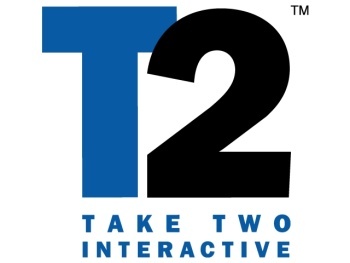 Take-Two Interactive has announced plans for a major expansion into Asia, hiring a veteran industry executive to serve as president of the company's new overseas operation.

Hubert Larenaudie, who has extensive business experience in Asia and has previously held senior positions in that region with both Electronic Arts and Vivendi Games, has been hired to serve as the company's new President for Asia. Based out of Singapore, Larenaudie's two priorities will be to expand distribution of Take-Two's games in the Asia-Pacific region, and to establish a "meaningful online game operation," with particular focus on China and Korea.

"Many of Take-Two's franchises, such as Grand Theft Auto, Midnight Club, Sid Meier's Civilization and BioShock are international hits, and already have attracted large and enthusiastic fan bases in markets such as Japan, South Korea and China," Larenaudie said in a statement. "With the company's portfolio of leading brands, growing sports business, extraordinary creative talent and global appeal, I see exciting potential to build a significant Asia-Pacific business for Take-Two, with a particular emphasis on the online game segment of the market."

"Hubert Larenaudie is an experienced senior executive who has successfully built or expanded Asia-Pacific operations for prominent interactive entertainment and consumer goods companies," added Take-Two Executive Vice President Gary Dale. "His in-depth knowledge of the region; his skill in creating the right product development, distribution and marketing strategy for each local market; and his track record of driving growth will help Take-Two realize the tremendous opportunities in APAC."