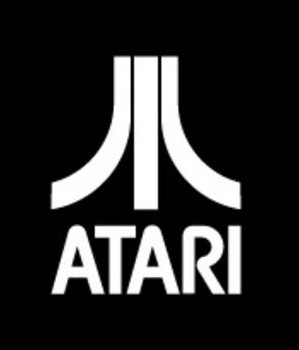 After numerous warnings, Atari has been delisted from the Nasdaq.

The company announced it had received a letter notifying it of the delisting on May 7, and that all trading in the company will be suspended effective today, May 9. A GameDaily report said the troubled publisher is appealing the decision to the Nasdaq Listing and Hearing Review Council. The decision came after a May 1 session with the Nasdaq hearings panel failed to convince the exchange to allow Atari to remain listed.

Atari was delisted from the Nasdaq in 2006 for failing to maintain a minimum stock price, and following its reinstatement has been hit with no less than three warnings of another delisting, in July and December 2007, and March 2008. But Atari said the move shouldn't affect the buyout of the company by Infogrames, an $11 million deal announced on May 1.

E.T. the Extra-Terrestrial Was the Most Important Video Game Ever Made Lizzy Finnegan 11 Comments
Comments on