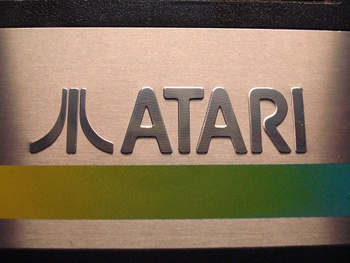 Academy Award-nominated actor Leonardo DiCaprio has signed on to portray Nolan Bushnell in a biopic about the Atari founder.

Paramount Pictures snapped up the rights to the movie, tentatively titled Atari. DiCaprio's Appian Way company will produce the film, which was written by Brian Hecker and Craig Sherman.

For the moment, let's ignore the fact that DiCaprio isn't exactly a dead ringer for Bushnell and instead focus on the fact that gaming has become so accepted an entertainment medium that an actor of DiCaprio's caliber is eager to portray one of its founding fathers. If Atari does well, perhaps the days when a movie based on a videogame gets decent treatment from a studio aren't too far away.