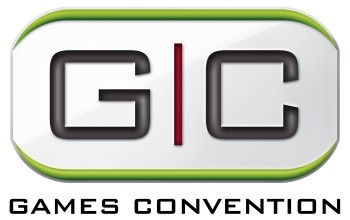 With a new attendance record at Leipzig set this year, Games Convention executives are pondering the idea of expanding the show to North America.

A record 203,000 visitors made the trip to the 2008 Games Convention, and according to a survey conducted by Leipzig Institut für Marktforschung, the vast majority voted to keep the show in the city in 2009, despite a decision by the German trade body Bundesverband Interaktive Unterhaltungssoftware (BIU) to launch a new show, GamesCOM, in Cologne in 2009. "The GC - Games Convention will be back in Leipzig again in 2009," said Leipziger Messe GmbH CEO Wolfgang Marzin. "The industry and visitors are giving us their clear support to continue with the fair in Leipzig."

He added that the GC - Games Convention brand will continue to expand as an international operation, following the "immediate success" of last year's inaugural GC Asia. The second GC Asia show is being held in Singapore from September 18-20, and Marzin said he now has American shores in his sights. "The concept is flexible and the network of the global games industry permits us to be active at different locations," he said. "After the Southeast Asian Games Convention, we are now focusing on the North American market."

The Games Convention in Leipzig debuted in 2002, and has quickly grown to become one of the preeminent gaming events in the world, attracting 547 exhibitors and 3800 journalists from 48 countries around the world this year. Response to a GC North America could very well be similarly enthusiastic; while the spectacle of E3 kept Leipzig on the periphery of North American consciousness in its early years, recent changes to that show's format have left gamers hungry for something to take its place.