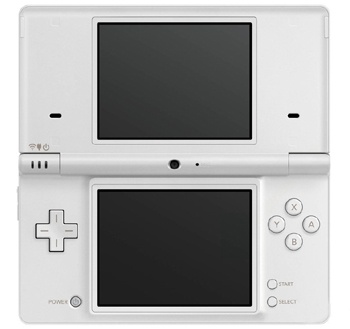 John Koller, Sony's head of hardware sales, is surely busy at Sony studying the effects of the DSi's recent revealing. Two years since the DS Lite, the DSi's added camera and MP3 playing capabilities heat the competition between Nintendo's portables and Sony's PSP line, which has seen a couple of minor improvements to little fanfare.

"Nintendo has kind of a history of these [moderate] kinds of updates, and even with DS Lite, there was a lot of discussion, 'Is that enough?' And they seemed to do pretty well there," commented Koller, who acknowledges the DS franchise's implicit money-printing functionality for Nintendo.

Not content to resign the reinvigorated portable war, Koller questions the system's success outside of the stereotypical DS demographic.

He told Gizmodo, "I can see the DSi being successful. The DS lite was obviously very successful. Will DSi do well with [the DS's] demographic? It probably will. Will it be a product that expands their user base [beyond] under 12? I'm not sure."