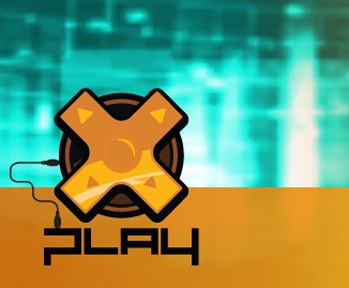 Tonight is one night you'll want to put down the controller and pick up the TV remote.

This year attendees at the Electronics Entertainment Expo mourned the fun chaos and crazy frills of the industry event's former glory days. For better or worse, you'll want to tune in to G4 TV tonight for a special announcement regarding the future of E3. The news will be big indeed.

According to G4 TV's The Feed, the E3 news will drop during tonight's episode of X-Play which begins at 8 p.m. EST. For those who care, the show will also feature reviews of Fable II, LittleBigPlanet, and Dead Space along with a preview of Mirror's Edge. G4 purports tonight "all will become clear and lives will be forever changed."

While you're waiting for the show, feel free to post your best highly speculative guesses below.