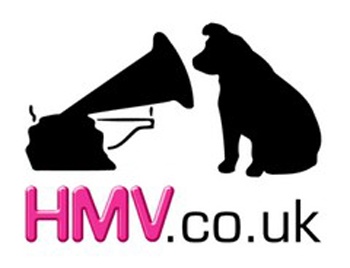 UK gamers should be chuffed; they can soon trade in their junk games for in-store credit at HMV.

The UK music and electronics retailer is diving into the pre-owned games market this week with the launch of its Re/Play initiative in 160 stores across the UK and Ireland. Customers will be able to trade-in games at HMVs for in-store credit towards the purchase of any other products sold at the chain. Feel like trading-in a stack of crap games for a new iPod or gaming console? Now that's a deal. Customers will also be able to save some money, by picking up used games - much to the dismay of publishers.

"HMV Re/Play further underlines HMV's growing credentials as a games specialist, and enhances the credibility of our games offer through extended range and by providing a strong value proposition to our customers," said Tim Ellis, HMV's head of games. "This represents a great deal for our customers, as well as for our industry, as we believe it will help to drive footfall and stimulate increased sales of new games releases and hardware, as well as other entertainment products available from HMV."

The push towards increasing its game offerings and the trade-in program puts HMV in competition with UK gaming retailers GAME and Gamestation, which already offer similar programs. The HMV Re/Play used games and trade-in program will initially be available at the first batch of 160 stores this year, before eventually expanding to other HMV stores in 2009.