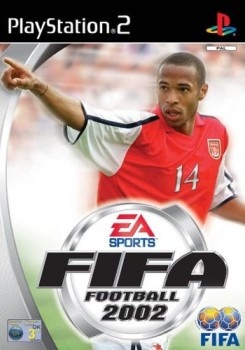 A new proposal to ban "persistent pirates" from the internet has been passed by the French senate, bringing it one step closer to becoming law.

The senate voted "overwhelmingly" in favor of the law, which would implement a three-strike rule for people caught downloading copyrighted materials online. First-time offenders would receive an email notifying them of their bad behavior and telling them to stop; a second offense would net a letter in the mail, presumably a stronger warning to knock it off. Users caught illegally sharing files a third time would find themselves without a net connection.

French President Nicolas Sarkozy described the idea in late 2007 as "a decisive moment for the future of a civilized internet," and the Senate apparently shares that conviction, voting 297 to 15 in favor of the measure. If enacted, the law will require internet providers to monitor their users for "casual piracy," which will themselves be monitored by a new government body dedicated to anti-piracy efforts. Companies in France will also be encouraged to install software to block file sharing by employees.

A member of the right-wing Mouvement pour la France party attempted to modify the proposed law before the change to impose fines on pirates, saying that internet access had become an "essential commodity," but the amendment was rejected. How the proposal will fare if it becomes law, which appears virtually inevitable, is difficult to say; the European Union rejected an idea to impose a similar law across the EU in April 2008, saying it would conflict with "civil liberties and human rights."