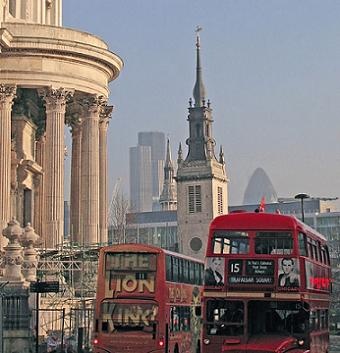 According to tracking data from UK game retailers, Brits bought 10 million next-gen consoles over the course of 2008 - double the amount of units sold in 2007.

At the start of 2009, 22 million UK residents own at least one next-generation game console, up from a recorded 13.5 million in January 2008. Retail chain GAME's Christmas trading release shows that shoppers purchased an estimated 10 million Wii, PS3, and Xbox 360 console units in 2008, more than doubling the 4.7 million sales from the year before.

To no one's surprise, the Wii dominated the charts, moving 4.9 million units - more than the total console sales from 2007, and almost half of the market share in 2008. The Xbox 360 saw its installed base jump from 1.8 million to 3.2 million. For Sony, the news was mixed: While the number of PS3 owners more than doubled in 2008 from 900,000 to 1.9 million, the console still lagged behind its competitors.

Of course, not even the mighty Wii could compete with Nintendo's other system. The Nintendo DS sold 8.8 million units over the course of the year, while the PSP clocked in at a respectable 3.2 million.

All in all, the fact that hardware sales could not only increase but double in this economy should be particularly heartening to the industry, even as layoffs and studio closures loom overhead for many. While this report was solely for hardware, I'd be interested to see if software sales saw a similar increase. Maybe not a doubling, though - that would just be silly.