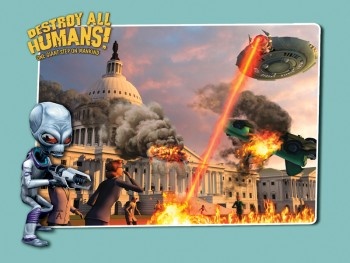 Word on the street is that yet another studio has fallen victim to the ongoing tough times at Electronic Arts: This time it's Pandemic Studios' offices in Brisbane, Australia that have reportedly been cut loose by the publisher.

Quoting a "reliable source," Kotaku says the Australian studio hasn't actually been shut down, but rather has been "set free" by EA. "It was more of a 'Find a new publisher. Good luck' kind of thing," the source claimed. As a result, the studio is being allowed to keep its original IP and hardware. Pandemic Brisbane had been rumored to be at work on a videogame adaptation of The Dark Knight, but that project is now said to be canceled, the result, according to a second source quoted in late 2008, of "lack of direction and an already massive budget."

EA acquired Pandemic and BioWare in a blockbuster deal in late 2007. At the time, EA Chief Executive John Riccitiello expressed great optimism over the deal, saying, "These are two of the most respected studios in the industry and I'm glad to be working with them again. They'll make a strong contribution to our strategic growth initiatives on quality, online gaming and developing new intellectual properties. We also expect this will drive long-term value for our shareholders."

Pandemic's Brisbane operation is best known for the development of Destroy All Humans!, and was allegedly working on an "open world reality show" for the Wii called The Next Big Thing, according to the source. The developer also has facilities in Los Angeles, but there's no word yet on how this decision will affect it.