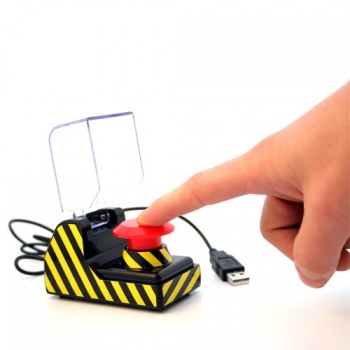 A new report adopted by the European parliament committee backs games for children, but says parents need help policing how and when they are played.

The report by Dutch Politician Toine Manders, which was adopted by the Internal Market Committee on Wednesday, found that games can help instill facts in children and encourage the use of important skills such as creativity, cooperation and strategic reflection.

Overall it said games have a "broadly beneficial effect" on the mental development of children, although its research also shows that over half the children playing are unsupervised.

This is where the study called for the "red button," so inappropriate games can be disabled, adding that parents needed more help policing which games their children play and for how long.

The report backed the European Pan European Game Information system (PEGI) and called for it to be strengthened and win more support from member nations.

PEGI is a voluntary system where game designers give their own age ratings to games, something that has already been backed up by the games responsibility to advertising.

The committee proposed that, while work was going on to improve PEGI and extend its oversight to online games, consoles and computers and games could be outfitted with a "red button" to turn off a machine or disable a game.

Of course, as with all child-proof technology, they're going to learn how to use it far faster than we are.