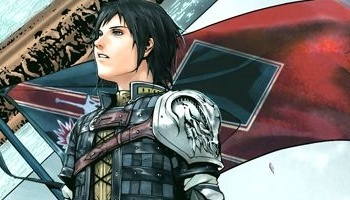 JRPG giant Square-Enix is the latest developer to sign onto Valve's Steam digital distribution service, starting with The Last Remnant in early April.

The action RPG will be the first, hitting the virtual shelves on April 9th, but it won't be the last - Square-Enix plans to increase its Steam library, with specific plans and pricing to be announced down the line.

"Square Enix is committed to delivering the best quality titles to PC gamers and distribution on Steam is one of the many steps we are taking to increase accessibility for fans in North America and PAL territories," said Squeenix head John Yamamoto.

One wonders what other titles could potentially be on the way from the Final Fantasy publisher. Final Fantasy XI and its myriad of expansions are an obvious choice, but ... what else could there be? Personally, I can't wait for a re-release of the PC ports of FFVII through FFIX, provided they fix the parts where they were, y'know, filled with so many bugs they were practically a trial on Fear Factor.