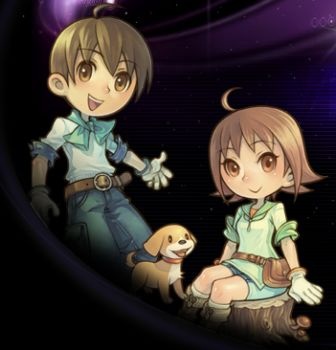 The Entertainment Software Association appears to be mounting a comeback, adding two companies to its roster after a rough 2008 that saw the departure of several high-profile members.

Japanese developer and publisher Natsume Inc. announced it had joined the ESA today, only one week after American publisher SouthPeak Interactive revealed that it had also signed up. Executives from both companies expressed confidence in the ability of the ESA to represent their interests and the videogame industry as a whole. "Our industry needs a strong and active trade organization and we are pleased to support that effort," said SouthPeak Marketing Vice President Richard Iggo, while Natsume President and CEO Hiro Maekawa referred to the group as "the voice for the videogame industry."

The addition of two companies to the ranks of the ESA is a much-needed spot of good news after last year's departure of developers and publishers like LucasArts, id Software and Activision Blizzard. Criticism of current ESA Chief Executive Michael Gallagher appeared to be at the root of the problem although none of the departing companies actually made such claims, and eventually not just the relevance but the very existence of the ESA was brought into question. In a look at the ESA's future written last year, The Escapist's Sean Sands said the organization was in "full-on self-destruct mode."

Fortunately, the ESA's predicted demise appears increasingly unlikely. While SouthPeak and Natsume don't draw the same water as id and Activision, the growth in membership coupled with high hopes for a resurgent E3 in 2009 point toward a newfound relevance for the group in the future. "We are proud to represent the videogame industry," said Gallagher, "as we continue to fight piracy, combat unconstitutional legislation, and expand our industry's contributions to the economy and society overall."