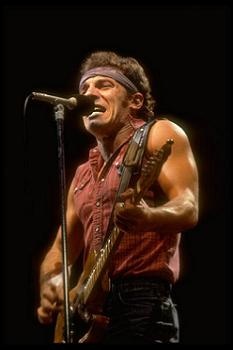 Boss battles are a staple of videogaming, and a great boss fight can single-handedly turn a good game into an awesome one - a game that people will remember through the ages, and these are 25 of the finest bosses around.

Ever since the days where Mario first jumped onto the axe to send Bowser plummeting to molten doom, boss fights have been an integral part of the videogame experience. Sometimes they're there to put a capstone on the story, sometimes they exist simply to test all the skills that the player has honed over the rest of the level (or game). Sometimes they do both.

Our colleagues at 1UP have compiled a list of their 25 favorite boss fights of all time (Warning: Spoilers!) along with some handy-dandy video footage of said fights. I can't say I agree with all of their choices - I'd put Colossus #13 on there over #1, for instance - but overall, it's a pretty fantastic list. You've got your standards - Lavos, Mother Brain, that one giant dude from Serious Sam, MGS3's The Boss - and some I'd have never even thought of (like Rez).

What do you guys think? Is this a definitive top 25? What's missing that deserves to be there?