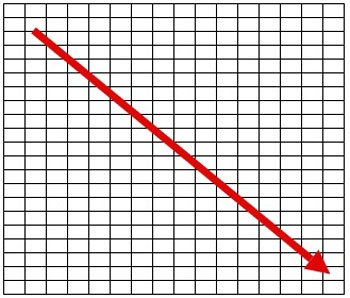 In a strong effort to battle plummeting profits, Sony will freeze its workers' salaries starting in April.

In an announcement that's certain to stoke the fanboy flames of Microsoft lovers, Sony announced that it will be putting an indefinite end to raises and trimming regular employee bonuses from 6, to 4 months pay, in an effort to stymie the company's across-the-board losses.

Managers will bear the brunt of the cost-saving measures though, seeing 10 to 20 percent wage cuts and 35-40 percent bonus reductions. But what of the upper echelon of Sony management?

"Executives will also be slugged with huge cuts to bonuses and salaries," the financial daily Nikkei said.

It's good to see there's still a place where managers who fail a company are punished for their underperformance and not given millions and millions of taxpayer dollars, a pat on the back and another go at it.

Much like everyone else, Sony has been hit hard by the global economic recession and plans to report a loss of 260 billion yen ($2.65 billion) for the year. While there's no specifics to show which Sony divisions are fairing the worst, I personally would like to blame this abomination.